You have probably already seen this famous show, or you know some of its songs without knowing where it comes from… 6 Tony Awards, 2 Olivier Award, a Grammy® and thousands of standing ovations… I’m obviously talking about the world-renowned famous musical Chicago!

Production: The play was created in Broadway in 1975, the music by John Kander, the lyrics by Fred Ebb, the book by Fred Ebb and Bob Fosse. The show has then been produced by many other artists, 1979 West End, 1981 Australia, 1997 London revival, etc. 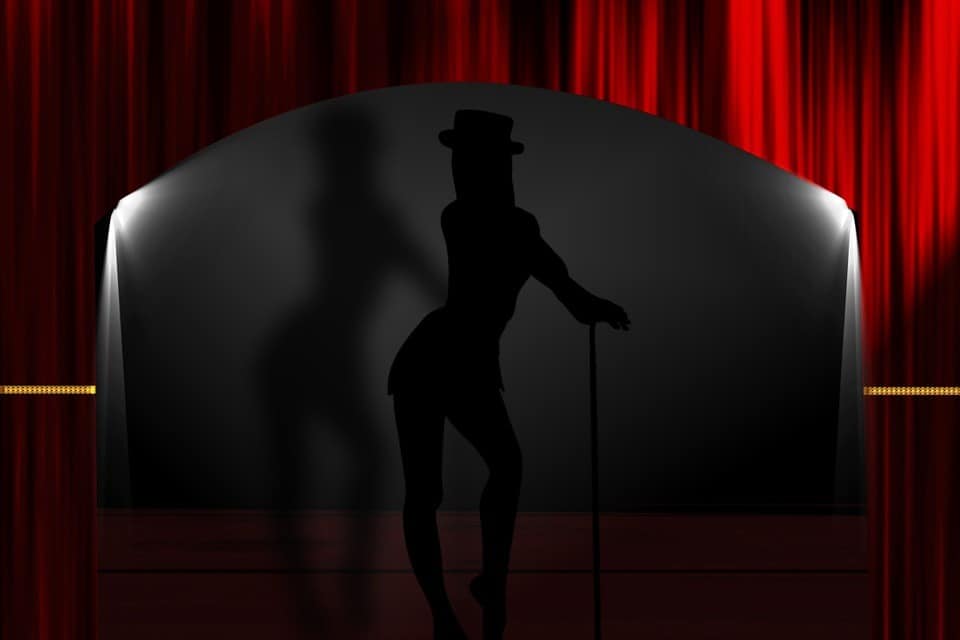 Story: We are in Chicago, 1926, during the Prohibition, at Cook County Jail, among women arrested for murders and in waiting for their trial. The story is actually a satire on criminal justice corruption and the concept of “celebrity criminal”.

It’s about seven women, accused of murdering their husband or lover, and who could face death by hanging if they are found guilty. We are following in particular the story of Roxie, who murdered her lover, from the homicide to her trial, and her rival Velma, arrested for the murders of her husband and her sister, who were having an affair. Both women are looking for criminal celebrity, with the help of their lawyer Billy Flynn.

« All That Jazz » – Velma Kelly and Company

« My Own Best Friend » – Roxie and Velma

Where can you see it:

There are many theatres in London where you can see this show, like in the London Theatre or Phoenix Theatre. You can find tickets for about £40-£50.

Homestay: a great solution for an affordable accommodation in London

You have probably already seen this famous show, or you know some of its songs without…

An itinerary in London: from Camden Market to Primrose Hill via Regent’s Park

Because they are so many things to see in London, here’s a little itinerary so as…